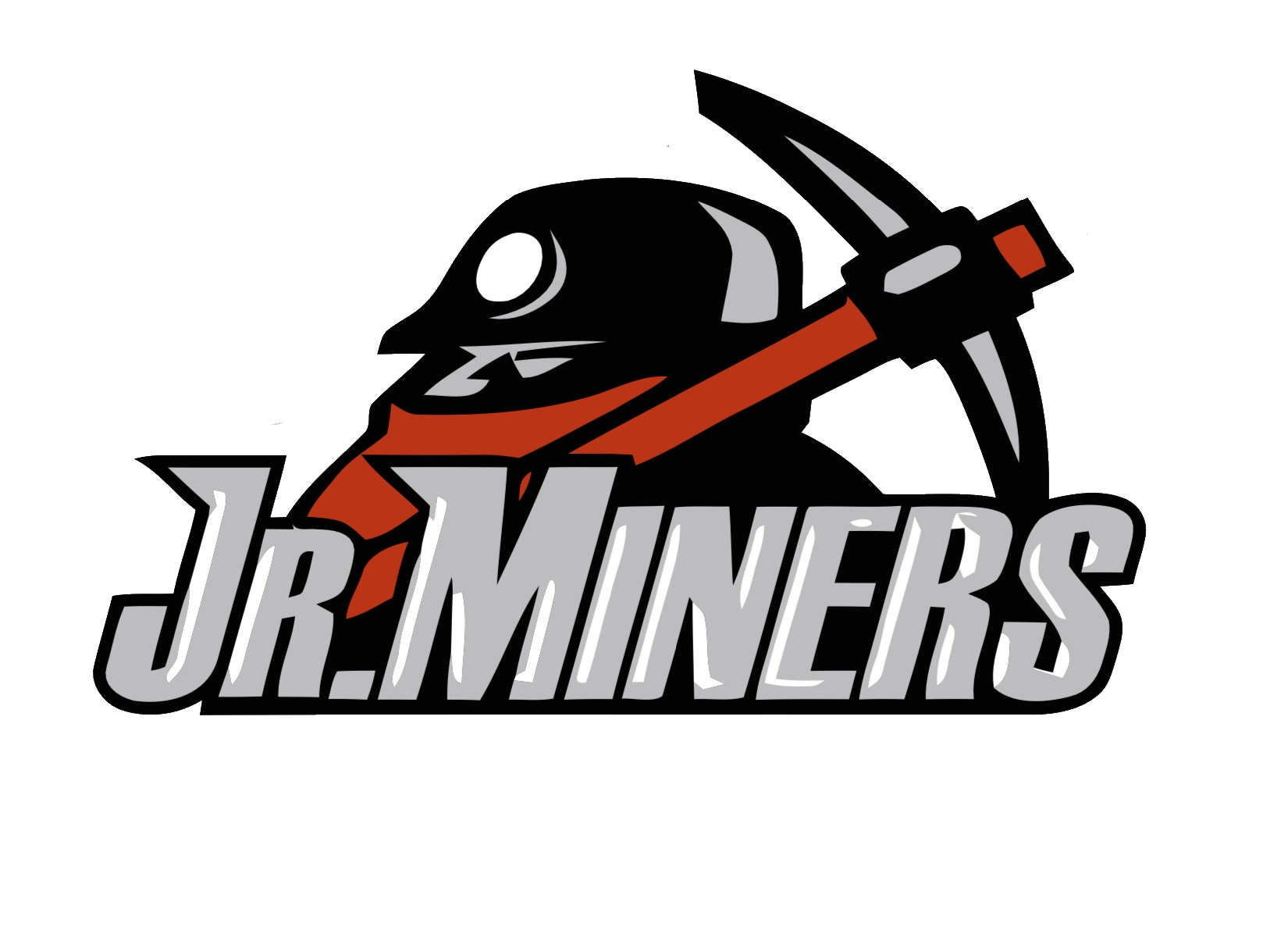 The Jr. Miners would like to take this opportunity to thank all those who particaipated in our 1st Jr. Miners Summer Hockey League. We were so happy to report that we had 24 teams taking part over a 5 week period. Although competitive in nature players were able to develope while participating in a fun and relaxed enviroment. We look forward to hosting this event next August. Registration will open February 1st, 2022

Kennedy added to Jr. Miners Coaching Staff
Reserve Mines native and former Memorial Cup winner Jordan Kennedy has joined the Membertou based Jr. Miners Hockey Club for the 2021-22 hockey season.
Kennedy, 28 years old, has had an extensive junior playing career, being drafted in the 2nd round, 27TH overall by the QMJHL Lewiston Maniacs. Kennedy was later traded to the Moncton Wildcats and in 2013 was a part of the Memorial Cup winning Halifax Mooseheads. During his 5-year junior career, Kennedy also spent time in the Maritime Junior Hockey League, represented Canada at the U17 World Championships and was a member of Team Nova Scotia at consecutive Atlantic Challenge Cups, winning gold both years.
"We are extremely pleased to add someone like Jordan to our coaching staff” said Jr. Miners General Manager, Ryan Boutilier. “I have worked firsthand with Jordan during his playing days and have watched him grow as a coach over the past 5 seasons “said Boutilier “Jordan has always given back to the game working and mentoring young goalies since his playing career ended and will no doubt give our goaltenders the attention needed at this level.” During the past 4 seasons, Kennedy served as an assistant coach with the GBHS Panthers alongside Panthers head coach, Dwayne Doucet, and current Jr. Miners assistant coach, Darryl Lynk.
Kennedy’s roles will include working with the Jr. Miners goaltenders as well as pre scouting opposing teams.
Kennedy will get his first look at the Jr. Miners when they open camp Tuesday, September 7th 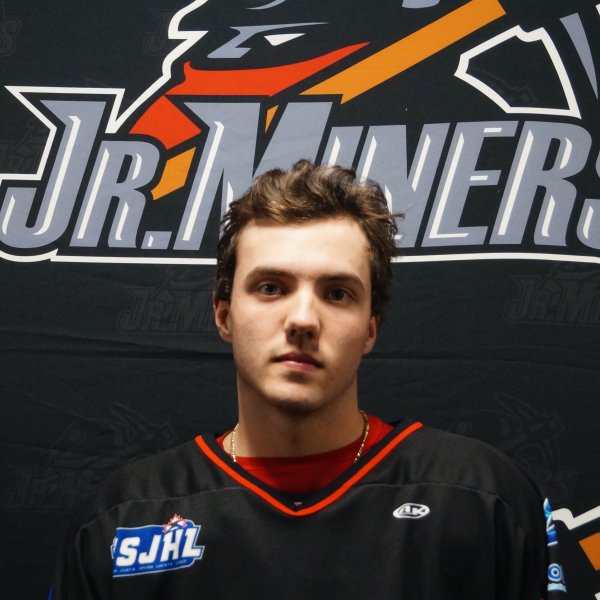