Colts Nation our great news continues as league announced their awards yesterday. Our head coach Justin Boone has been named NSJHL Coach of the Year! Cooper Puma was named Rookie of the Year with Daniel Kline of the Liverpool Privateers.

Your Capstone Colts congratulate both Justin and Cooper and all NSJHL award winners!! Go Colts Go.

On Friday March 11 the playoff game Liverpool @ Cole Harbour was not completed as a result of poor ice conditions, and the game officials called this game of for the safety of our players.There we’re only two periods completed with Cole Harbour leading 4-0.Friday night the league executive members were made aware of this incomplete game, and after consultation with  Hockey Nova Scotia Jr B rep Scott Kennedy a decision was made to have this game played over in its entirety.The decision to have this game replayed in its entirety was based on the following items.A- going  by Hockey Canada- Hockey Nova Scotia, and our Jbhl a definition of a full game is 3 full periods of hockey. The game on March 11 was not completed.B- by playing only one period- not defined as an official game. Teams could protest.C- there is less risk of playing a full game than by playing only a period of hockeyD- extra cost associated for one period of hockey- ice, referee, gas co travelling teamE  unfortunately there is nothing in our League constitution, Hockey Nova Scotia constitution, or Hockey Canada constitution that explains what happens if a playoff game is cancelled due to bad ice
—————————————
When this decision was handed to Cole Harbour to replay the game over they officially appealed this decision.On Sunday at supper time our League president Heather Campbell notified me to contact Payton Tench, and Cecil Greencorn as the three Vice Presidents had to make a decision on this appeal.After debating this issue a vote of 2-1,  it was decided that our league executive was still in favor of replaying this game over in its entirety, and if a game 7 was necessary the teams dress the same roster as possible. 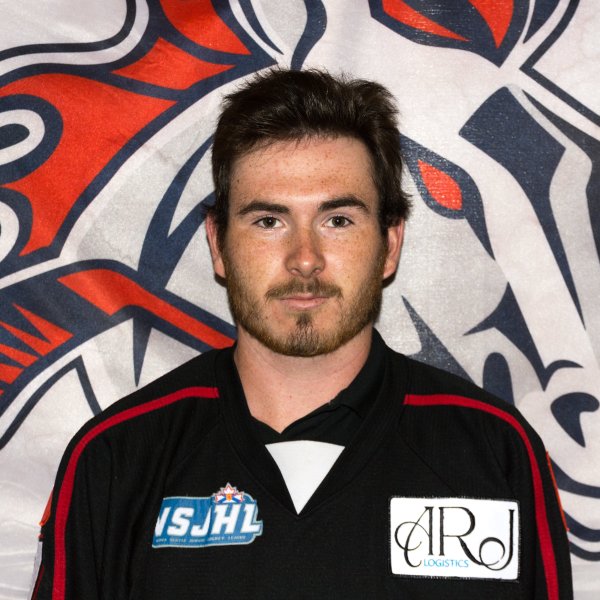 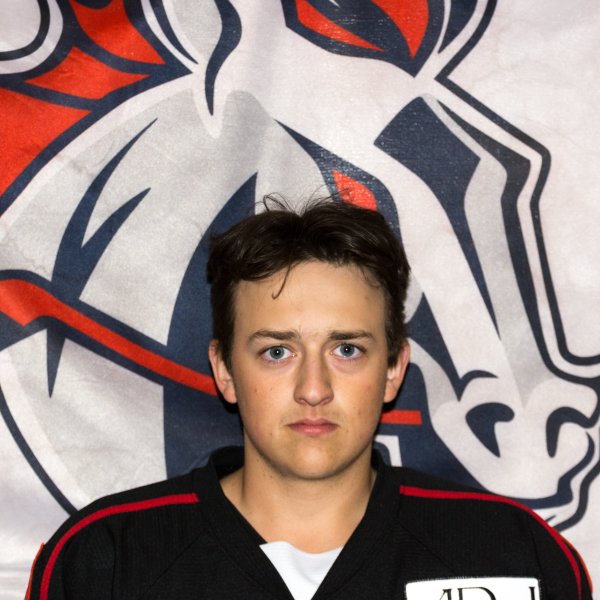